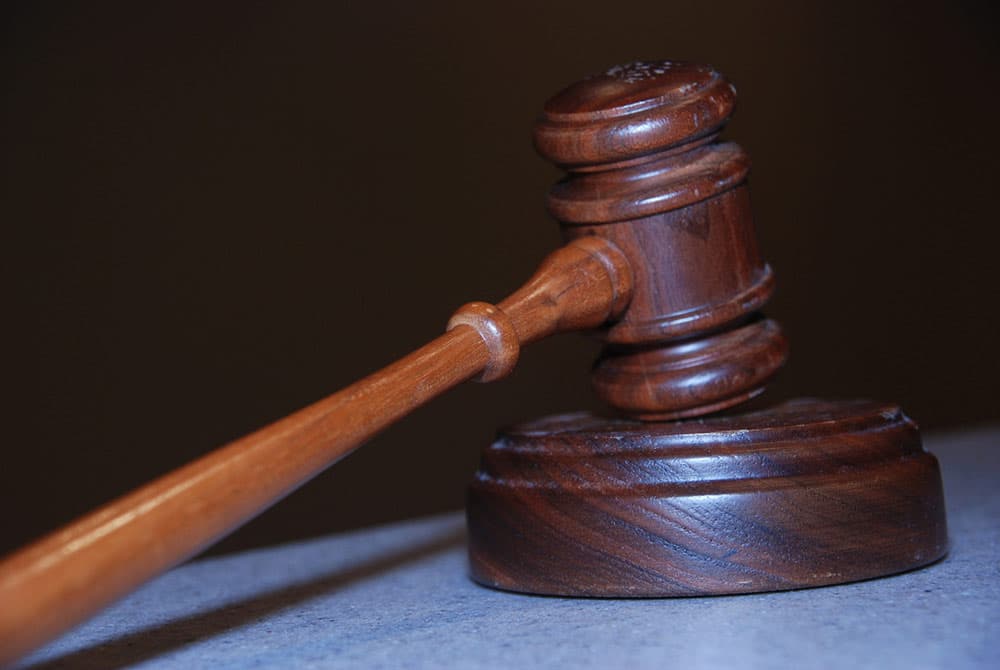 A report by the Royal Institute of Chartered Surveyors revealed that in September 2017, residential home sales were down. The report concluded that the downturn is:

“…again symptomatic of a market lacking momentum at the national level.”

The situation is a lot different for property auctions. In the September 2017 period, 2,546 lots were sold, marking an increase of 11%.

An example of growth mentioned in an October 2017 PropertyReporter.co.uk article is Network Auctions, which sold property worth £31m in September, compared to £28m in the same month in 2016. Tony Limbrick, director of National Auctions, said:

“We have recorded one of our best years with two mammoth multi-million pound sales – a first for our company.”

He added that many properties received bids well over their guide prices.

Meanwhile, TheStar.co.uk reported in October 2017 that Sheffield auctioneers Mark Jenkinson and Sons had one of their best auctions that month, selling properties for a total of over £4m. The highest lot was one consisting of farm property and outbuildings with a guide price of £600,000 that sold for £770,000.

Auctioneer Adrian Little, commenting on the sale, said it was evidence of confidence in the marketplace. In keeping with this, there are many bridging lenders offering loans to finance property auction purchases.