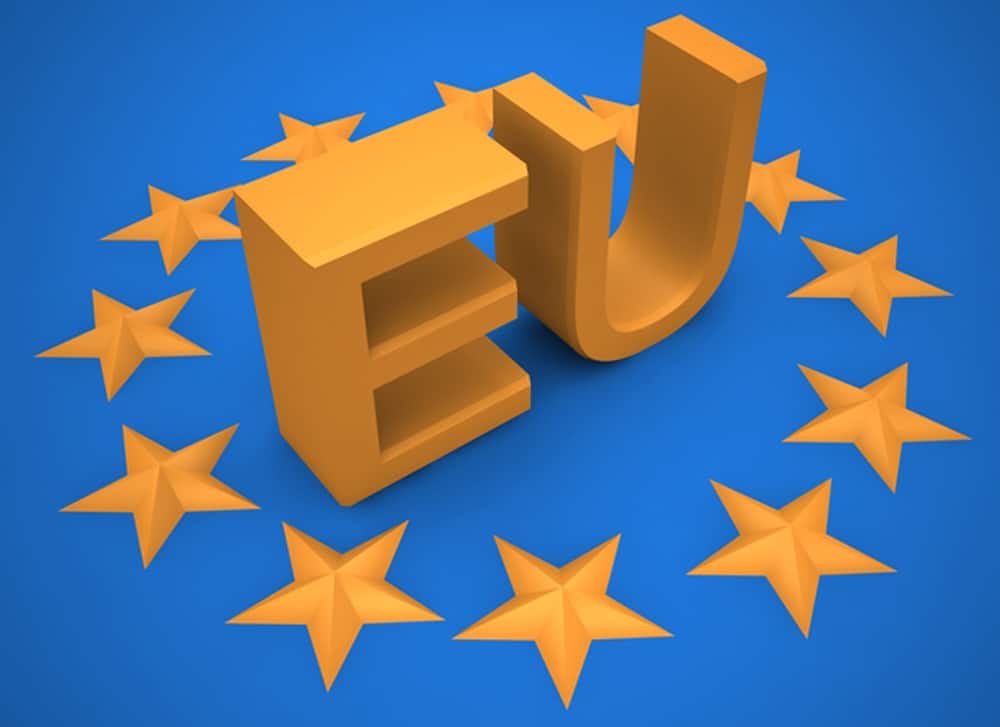 The Association of Short Term Lenders (ASTL) has warned that the negotiations to withdraw from the EU could be detrimental to the UK property finance industry, reported MortgageStrategy.co.uk in September 2017.

ASTL represents bridging finance lenders and short-term mortgage companies. They warn that the government is putting “political points above the needs of the country.”

“Markets hate uncertainty and confusion about current negotiations is not helping the industry. Instead of squabbling, political parties should get together to present a common front to the EU.”

Although demand for bridging loans has increased in 2017, Brexit has created economic uncertainty which means that it is difficult to predict future demand.

ASTL is holding a conference on September 14 titled ‘Brexit and Bridging’ where speakers and delegates will discuss how Brexit is affecting the finance industry and bridging finance in particular.

The keynote speaker at the conference is Tim Shipman, the Sunday Times political editor. He will discuss what he calls “the battle for Britain and the mayhem that followed.”

Hersch, commenting on the choice of keynote speaker, said:

“Tim headlines the leading line up of speakers that help fulfill the aim of the conference; to provide attendees with updates and analysis from a range of experts to help them prepare for the variety of economic, regulatory and political challenges they currently face.”

Faisal Choudhry from estate agents Savills, Lorna O’Brien from the Financial Conduct Authority, and Peter Andrews from the Bank of England will also speak at the conference.

Bridging loans can help bring “ghost” homes back to life