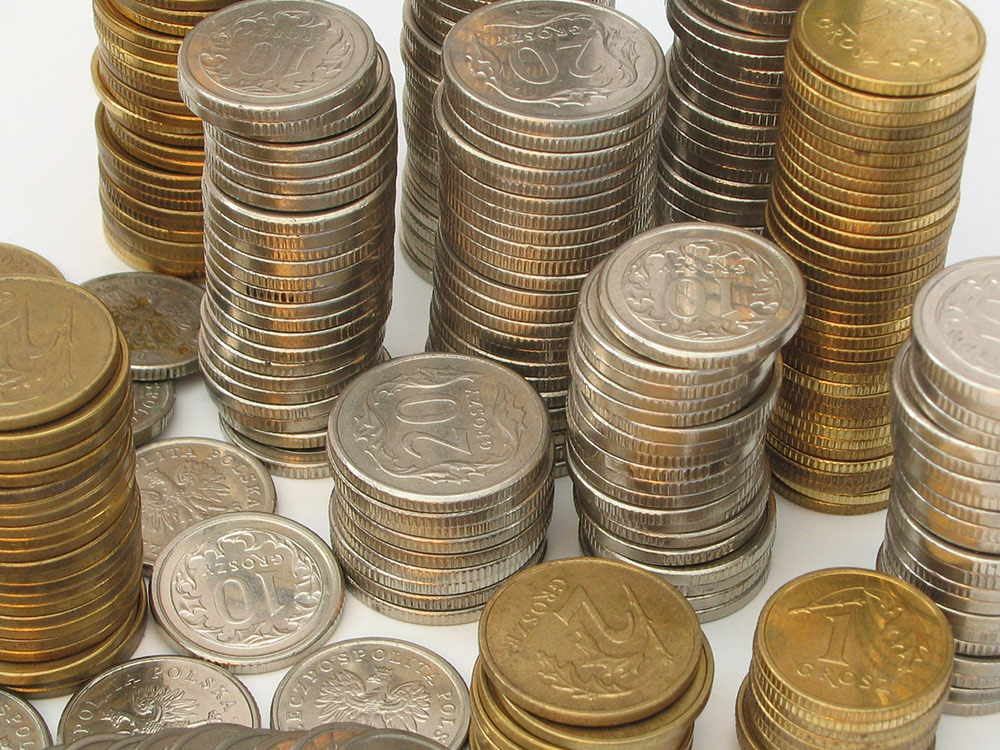 The British parliament has been looking at allowing the use of cannabis oil for medical purposes. In Canada, Bill C-45 was recently given Royal Assent, which means that cannabis producers and retailers can be licenced to legally sell cannabis for recreational use. One of the leading businesses involved in

“This initiative will result in local investment, significant job creation and long-term economic development for our people and to the Selkirk area.”

“We backed GrowForce financially because of their dynamic business plan and executive experience, but we also saw the company genuinely wanted to make a positive impact in Indigenous communities across the country,”

The cannabis that is grown by GrowForce is distributed in Canada and other countries where cannabis is legal. This, of course, does not include Britain. It is possible that in the future cannabis could be grown in Britain for use in medical products. If this happens, cannabis cultivation could, as in Canada, benefit from bridging finance.

Farmers often use bridging finance to help their farms diversify, but so far, this does not include adding cannabis to their list of crops to grow.