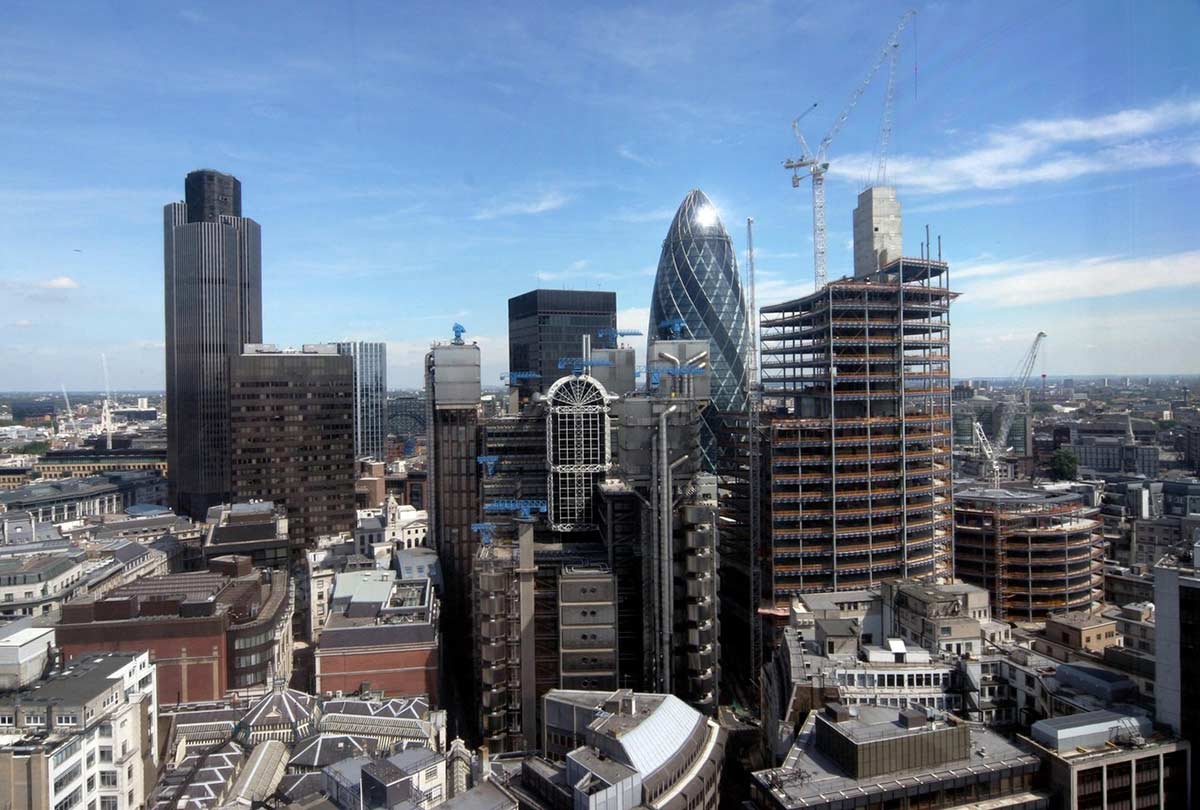 The financial crisis of 2008 has made banks wary about property lending. EU regulations have put limits on the level of risk that banks can have on their lending books. Property investors are increasingly turning to alternative banks for cash. Bridging loans are a way for investors to finance property deals quickly to see a return on their investments.

complex deals. For example, a second charge on a family home can be used to release money for commercial purposes or used to purchase buy to let property. This is the kind of complex deal that specialist banks can arrange.

There have been many new lenders entering the market. This has led to fierce competition between lenders and has resulted in some lenders taking on higher risk loans. This, in the long term, could be bad for the market. If a lender ceases trading because they are unprofitable, third-party funders could pull out of the market, leaving some lenders without access to loan funds. Although this would reduce the number of lenders, there should remain enough choice for brokers to find good bridging loan deals.

Should a borrower meet a bridging finance broker face to face?

How to arrange a short lease bridging loan