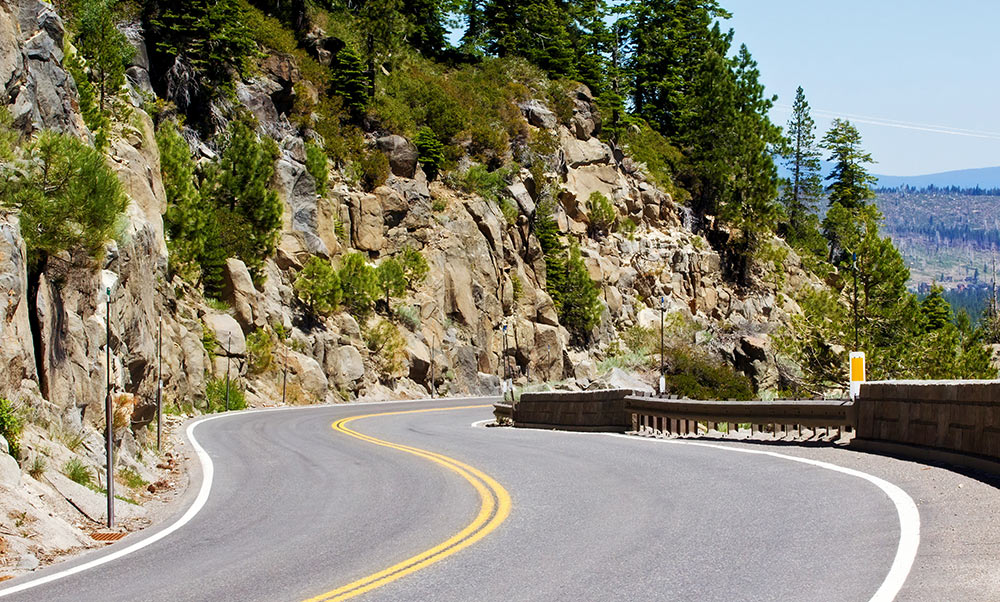 The manufacturing a new sports car model from TVR has been made possible by a bridging loan.

According to a LondonLovesBusiness.com article from September 2017, the loan has provided funds for the TVR factory in Wales, as well as money to develop the new TVR car. The manufacture of the vehicle will create more jobs in Wales.

The new car was launched on September 8 at the Goodwood Revival Festival in Chichester, West Sussex. The TVR brand is regarded as iconic in the sports car world, and has been developed in partnership with Gordon Murray who designs Formula One cars. It has a top speed of 200mph and can go from 0 to 60mph in a matter of seconds.

A bridging loan of £6m made the development of the car possible. Bridging lending is often seen as property finance, but the TVR loan demonstrates how bridging finance can help manufacturers. Several recent bridging loans have been used by manufacturers to raise capital.

Bridging loans are a short-term option that must be repaid within a period of usually a year or less. Assets are required to secure the loan; in the case of the TVR deal, the security comprised assets the company owned along with a number of loan guarantors’ assets.

At the launch of the new car, John Chasey, the CEO of TVR said:

“[The loan] was one of the key components that made it possible to reach today’s important milestone of unveiling our new car.”