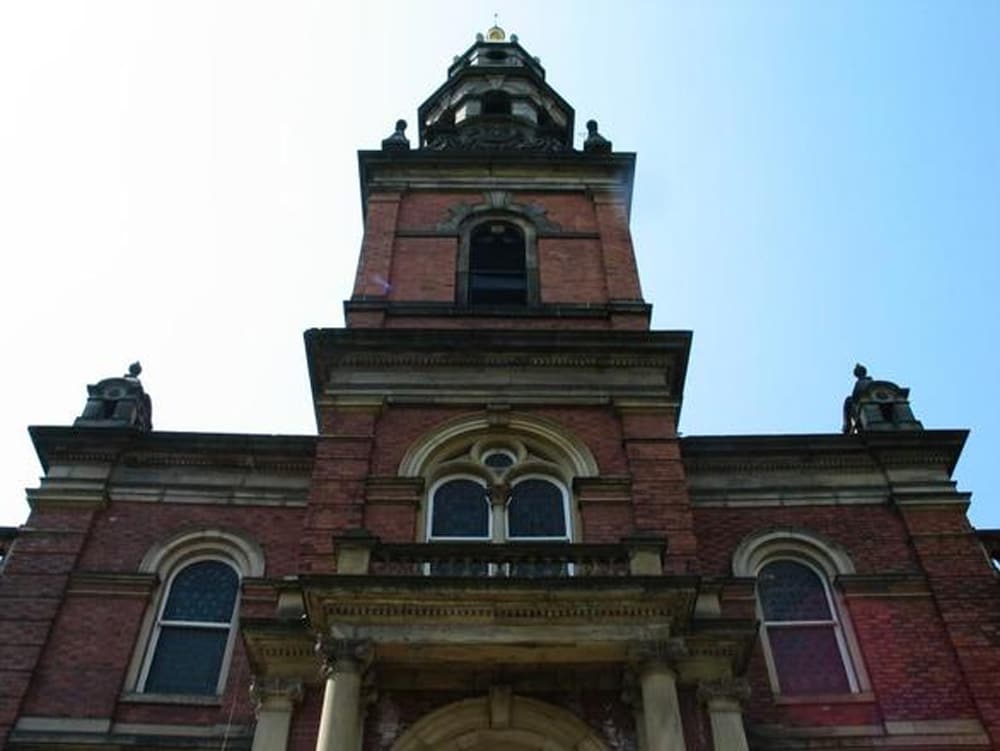 New research has revealed that the number of buy-to-let properties purchased in the North of England increased considerably during the first three quarters of 2017.

Landlords have faced increasing costs due to extra stamp duty and cuts in tax relief for commercial mortgage interest payments. This may have put off some landlords from expanding their property portfolios, but the extra costs have not stopped the overall increase in buy-to-let mortgage applications.

According to research by a leading mortgage broker, reported on by PropertyWire.com in November 2017, buy-to-let mortgage applications in the North East of England have increased by 77% in 2017, compared to 2016. In Humber and Yorkshire, the increase is 73.2%.

The rest of the country has seen a boost in buy-to-let activity too, but the increases are less dramatic than the North. Buy-to-let mortgage applications in the South East, for example, have increased by a less emphatic 17.3%.

Many landlords are investing in the North of England because property prices are generally low, and rental yields on buy-to-let properties can be high. Commercial mortgage rates, even after the recent Bank of England’s interest rate rise, remain low. There is fierce competition between commercial mortgage lenders and this keep borrowers’ costs down. All of these factors help landlords find profitable buy-to-let investments in the North of England.

How to avoid the new buy to let rules