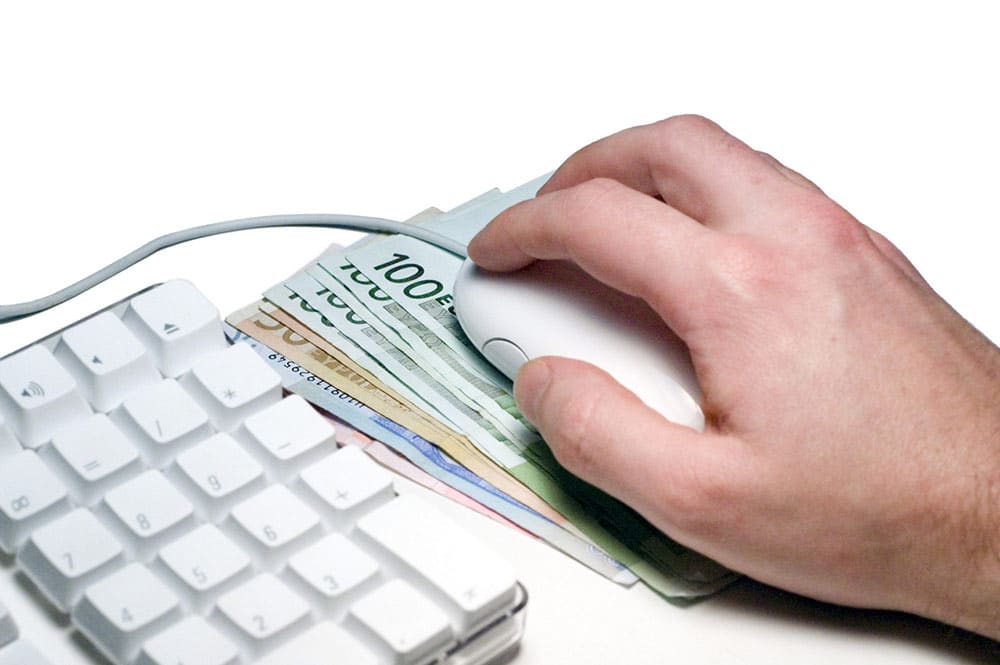 Bitcoin was worth approximately £10,803 per piece at the beginning of January 2018. Martin Greenland, writing on the website BridgingAndCommercial.co.uk this month, reported that he had asked several bridging finance lenders for their view on the digital cryptocurrency.

Most experts working in the bridging loan sector told Greenland that they had a negative view of bitcoin. This was mainly due to the rapid fluctuations in its value, which can increases or decrease at any time. Bitcoin reached its highest ever value in December 2017, but in theory could lose value fast, and any falls would be difficult to predict.

There are also transaction fees when trading in bitcoin that could discourage lenders and borrowers from using them.

Additionally, it is difficult to trace the origin of bitcoin funds. The bridging finance lender has no way of checking if the bitcoin have been funded from money laundering. Unlike sterling, bitcoins are not regulated by the government.

It is possible in the future that bitcoin will become more accepted by the financial markets, but regulations may need to be introduced to protect both the lender and the borrower. Most currencies go up and down in value and this is accepted when taking payments. If fluctuations in the value of bitcoin rise and fall at similar rates to other currencies, then this could mean that lenders would be more positive towards accepting bitcoin as a valid way of repaying bridging loans.

Continuing professional development ensures financial advisors are up to date