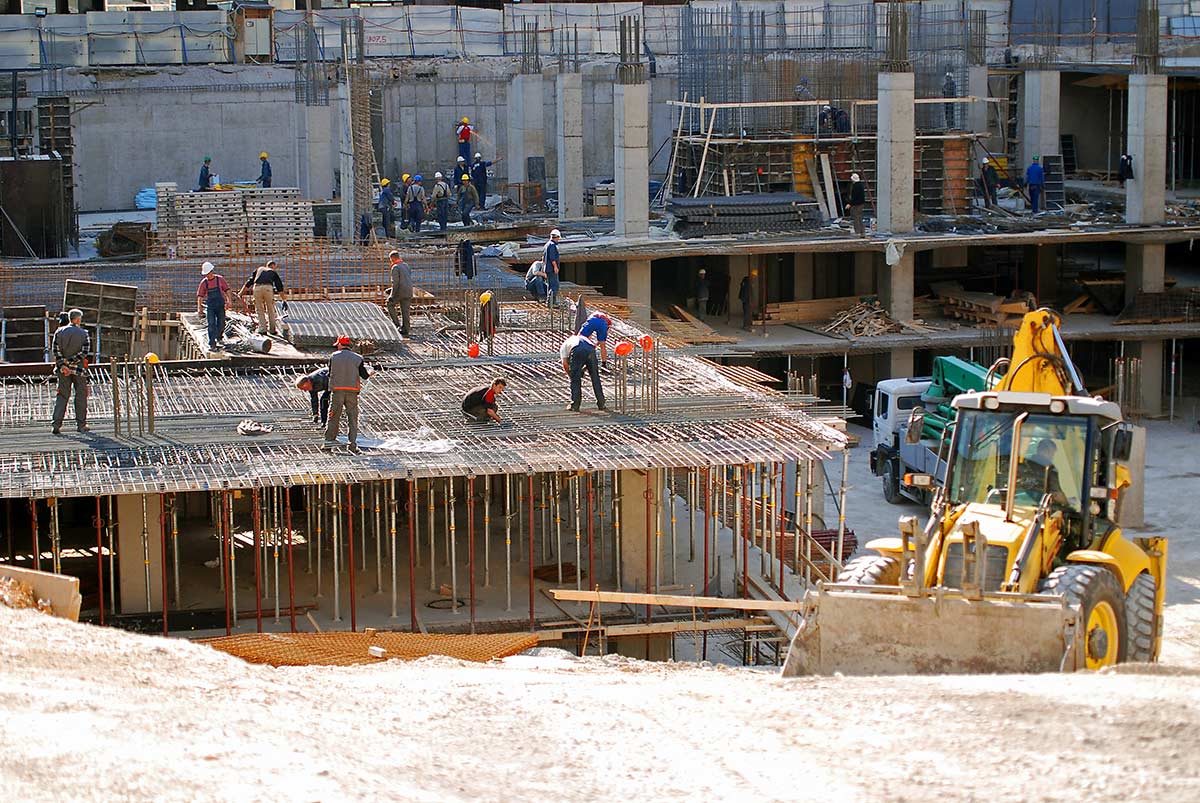 The MTF Broker Sentiment Survey found that one third of brokers questioned said that development funding is the number one reason why they arranged bridging loans in the second quarter of 2018. This is a rise of 24% compared to the same period in 2017.

The second most popular reason was loans used for refurbishment projects.

Geographically the highest demand for bridging finance was the South East and then the Midlands.

Bridging brokers face many challenges. Buy to let lending restrictions were cited by 26% of respondents as their biggest challenge. There have been many government changes that have negatively affected the buy to let market.

MTF commercial director Gareth Lewis noted that mainstream lenders have introduced tougher affordability rules and this has resulted in borrowers being refused loans. Many people who have had their loan application rejected by mainstream lenders, are then looking to brokers who can arrange loans from smaller alternative bridging finance lenders.

Gareth Lewis said that many people are adding value to their property by refurbishment or extensions rather than moving home and this has increased demand for development and refurbishment loans. He is optimistic about the future saying:

“We believe we will continue to see a substantial rise in the demand for development and refurbishment products throughout the rest of the year.”

Businesses wait 74 days for invoices to be settled