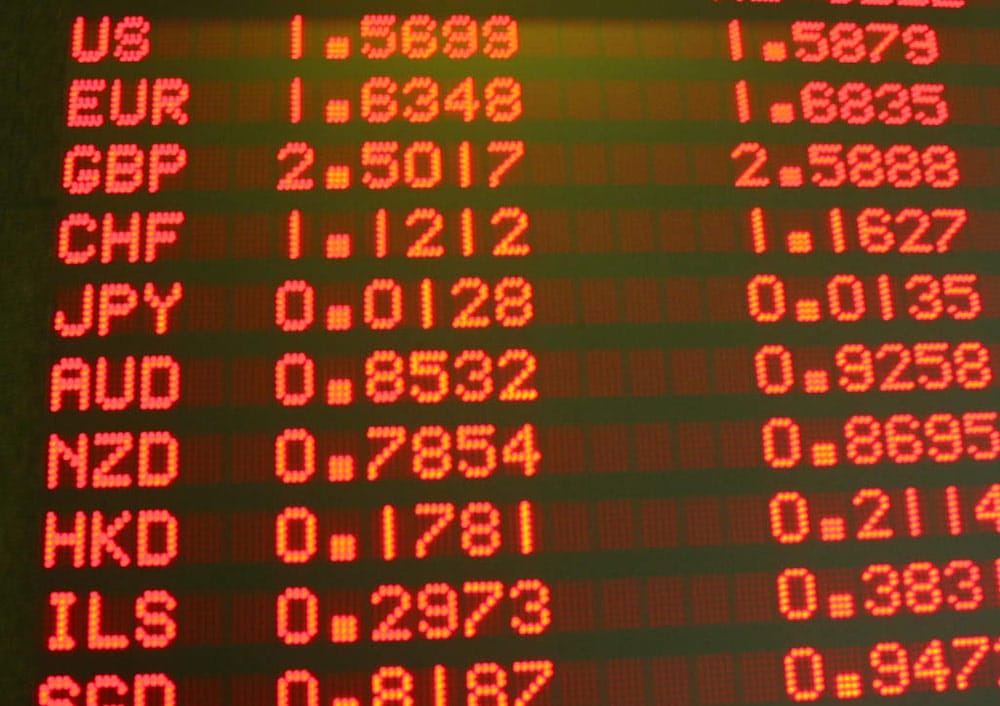 On August 3, the Bank of England again decided to leave the base United Kingdom interest rate at 0.25%.

This was decided by Bank of England’s eight-man Monetary Policy Committee. The vote was not unanimous, with three members voting to raise the base rate.

As an August 2017 BridgingAndCommercial.co.uk article notes, some financial experts believe that increasing interest rates will reduce inflation, so if the next vote by the committee results in the raising of interest rates, how will this affect bridging finance?

Interest rates on bridging loans are independently set by each lender, which means that a rise in the base interest rate will not necessarily result in them increasing their rates. This is unlike mortgages that are linked to the base rate and automatically rise if the Bank of England increases the rate.

Bridging loan lenders have two factors that influence their rates: firstly, because of fierce competition, they do not want to price their loans above those of competitors, and also they have investors who need a decent return on their investments. A rise in interest rates makes it more expensive to raise funds to provide loans, and investors could urge lenders to pass on this extra cost to borrowers.

If interest rates rise, bridging lenders face two questions: do they reduce profit margins to remain competitive, or do they pass on their cost increases to borrowers?

What to do when banks turn you down: Bridging Finance