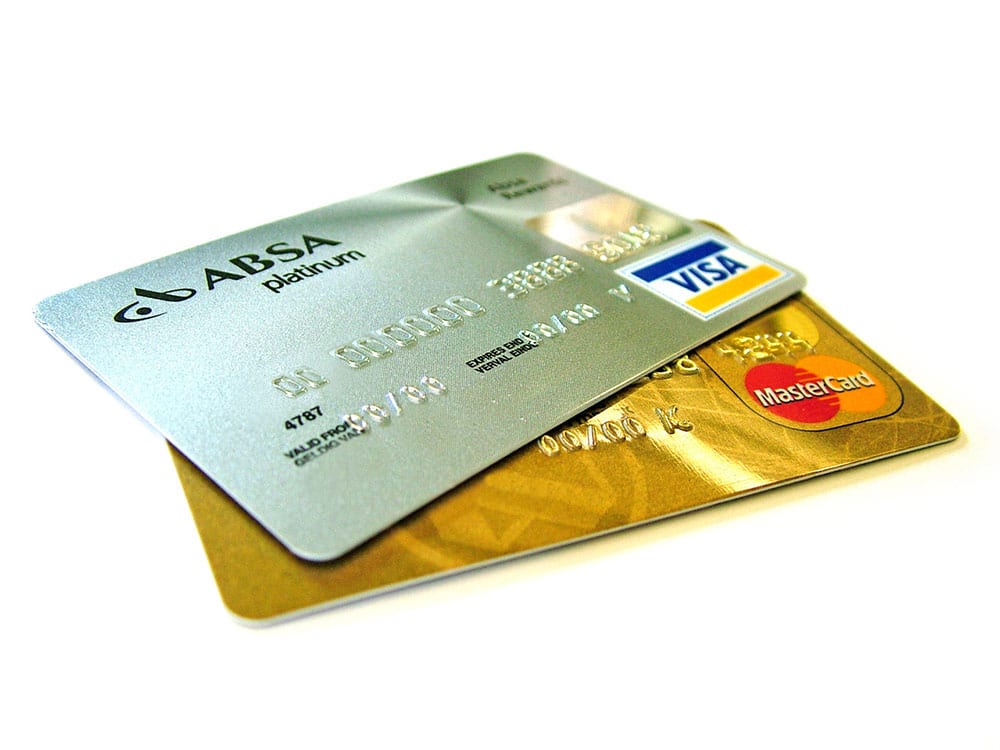 A new report titled ‘UK Bridging Loans’ by the Market Research Hub, looks at the state of the UK bridging market. The report says that new regulations and economic uncertainty following Brexit have made it difficult for bridging lenders, but overall the bridging finance industry remains positive about the future.

The most common reason for needing a bridging loan are delays in obtaining mortgage funds. Interest rates remain low for two main reasons: the rate that lenders pay to raise money is low, and competition between lenders has driven down interest rates. The report, says that there is no sign of a slowdown in competition, so interest rates should remain low.

Small to medium businesses often find it difficult to raise finance from high street lenders. This is why many alternative lenders are providing short-term bridging loans to businesses.

The report contains a number of forecasts. It predicts that the total value of bridging lending will rise by 49% by 2022. This growth will be driven by the commercial sector rather than individual home buyers.

There are a number of factors that threaten the bridging industry. The value of bridging loans is affected by house prices, which have slowed in 2017. There has also been a fall in the number of buy-to-let purchases.

Businesses wait 74 days for invoices to be settled

What will 2018 hold for bridging loans?