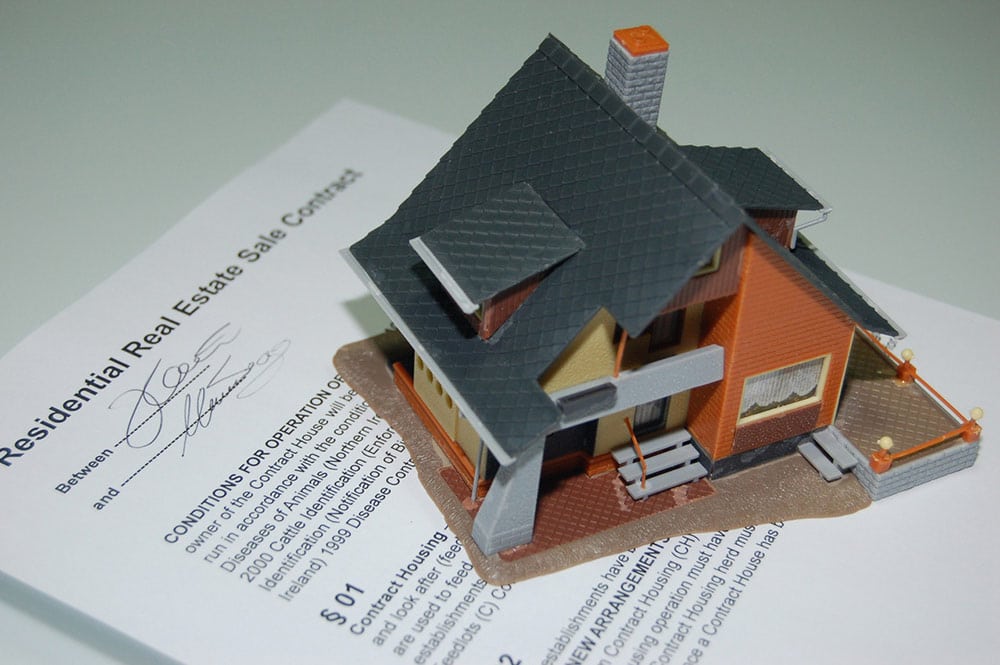 Post EU referendum, the bridging loan market for property decreased in the last two quarters of 2016, but has begun to grow in 2017.

A July 2017 PropertyWire.com article explains that in April 2017, £4.2bn was lent by bridging finance lenders. After a fall in bridging lending following the exit vote in the European Union referendum, the market started to grow towards the end of 2016 and this growth has continued in 2017, according to the Bridging Index report featured on the aforementioned article.

Apart from a temporary dip in bridging lending after the June 2016 vote, bridging finance has steadily grown since 2011.

There was a note of caution in the report – the long-term effect of the Brexit negotiations are unknown and this has made some property investors cautious about making more property deals, potentially affecting bridging finance.

Bridging loans are flexible and diverse, and lenders should be able to adapt to any future changes in borrowing needs.

The value of individual bridging loans has been rising, but in January and March 2017, there was a decrease in larger loans. This could be because investors are warier of buying high-priced London properties.

Due to fierce competition, interest rates on bridging loans are low. They are quick to arrange and can be used for both purchasing and renovating property, while businesses are also using bridging finance to raise short-term capital.

A bridging finance broker has access to a wide range of lenders and options for borrowers that need short-term loans.

Could bridging finance could help solve the housing crisis?