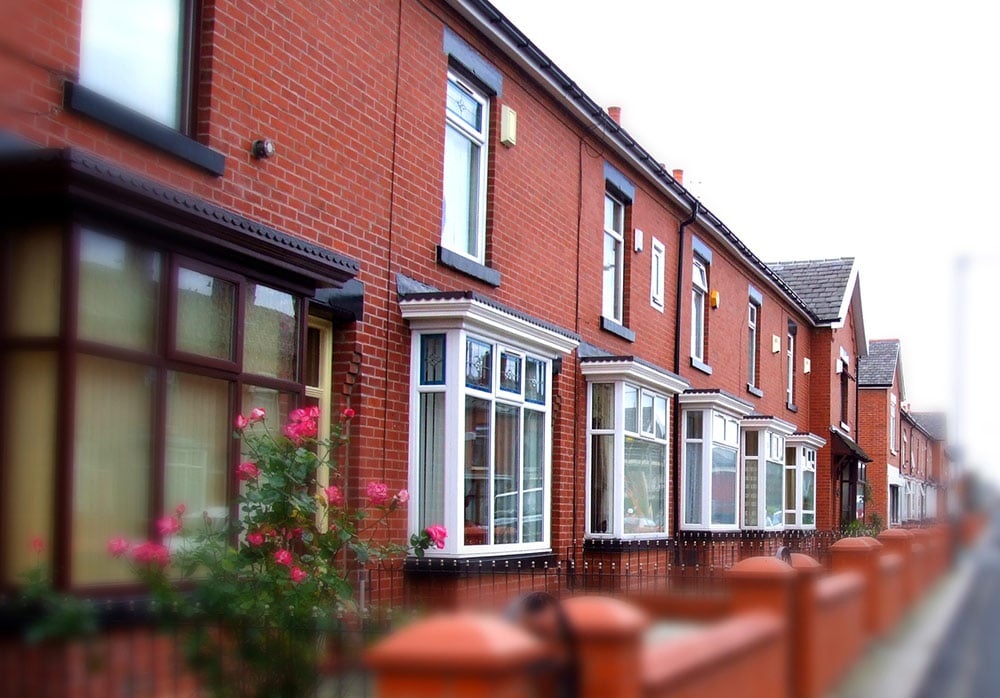 UK residential property sales increased by 8.3% between June and July 2017 compared to the same period in 2016.

Some financial experts were predicting that the property market would decline following the European Union referendum vote, but the figure released by HMRC contradict this.

The June/July period in 2016 was near the time of the Brexit vote when many people delayed buying houses because of the uncertainty following the no vote. The 2017 levels are equivalent to the housing market in 2015 and suggests renewed confidence in the housing market.

New home builders such as Barrett have reported increased profits due to the rise in the sale price of new homes. The new build sector has a been helped by the Government’s Help to Buy schemes to assist first time homebuyers in affording a new house.

There is a shortage of houses that has kept prices high, but interest rates remain low. The increase in buying activity has benefited bridging finance companies, which reported a 26% increase in business during the second quarter of 2017. However, not all this increase is due to higher levels of property sales, as many bridging loans applications were due to delays in arranging mortgages.

Mortgage and bridging finance brokers have access to a wide range of lending organisations and can advise borrowers on the best loan deals from high street and alternative lenders. There are a number of bridging loans available to complete housing purchases or conduct refurbishment work.

What will 2018 hold for bridging loans?