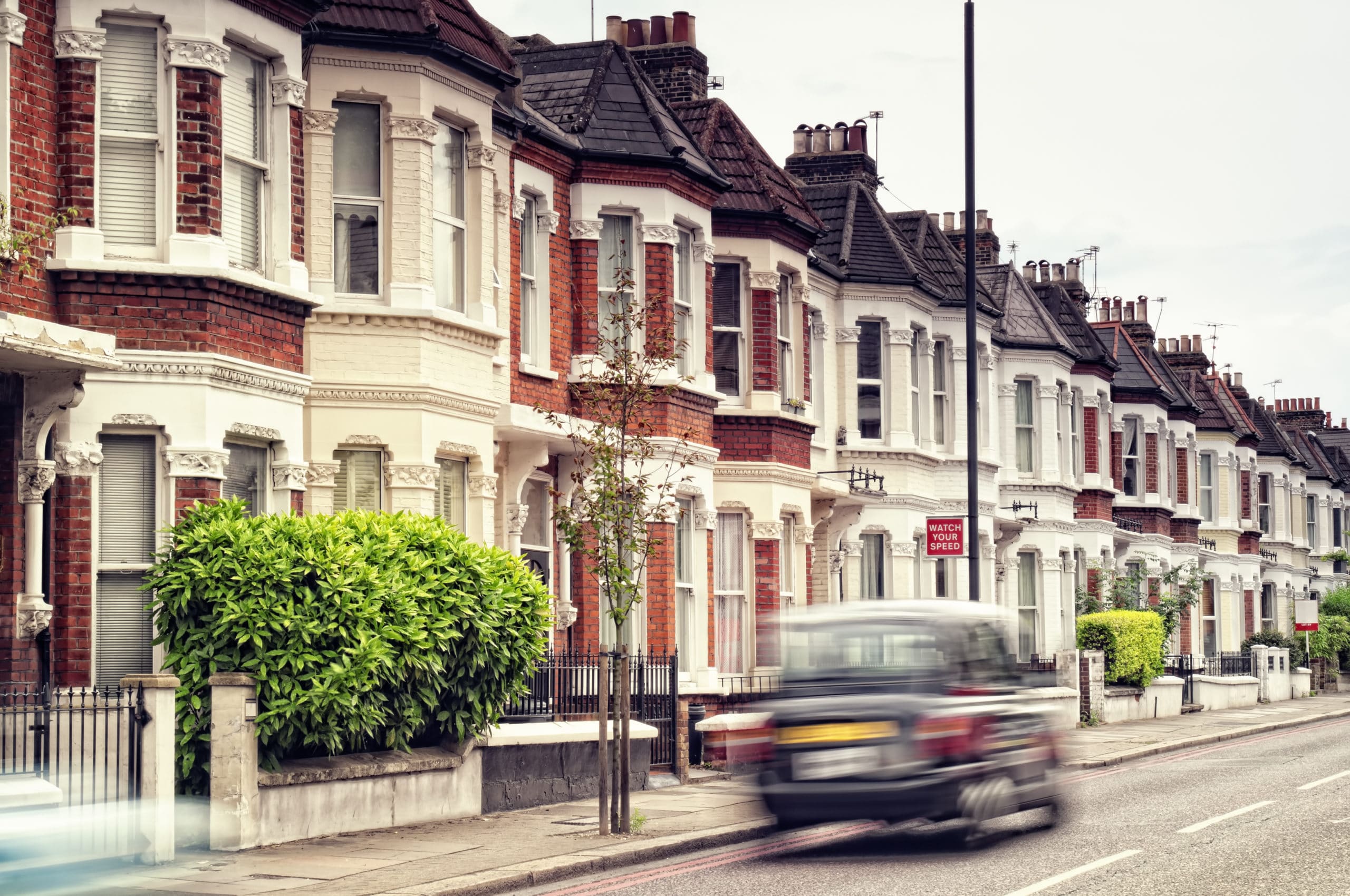 First charge lending was 82% of all bridging lending and this is a sign of consistent investment of residential buy to let property.

The average monthly interest rate for bridging finance fell from 0.84% to 0.82%. This is due to increased competition between lenders.

Average loan to value (LTV) rates were up in the third quarter to 49.6%; the average was 45.4% in the previous quarter.

The average completion time for loans increased by four days in the third quarter of 2017 caused by staff shortages with people taking their annual holidays. Some financial experts have called on bridging loan companies to streamline their application process to complete applications quicker.

Bridging Trends shows there is still a high demand for bridging finance, with brokers and lender optimistic about the future of this finance sector.

Is there a case for regional specific bridging finance?