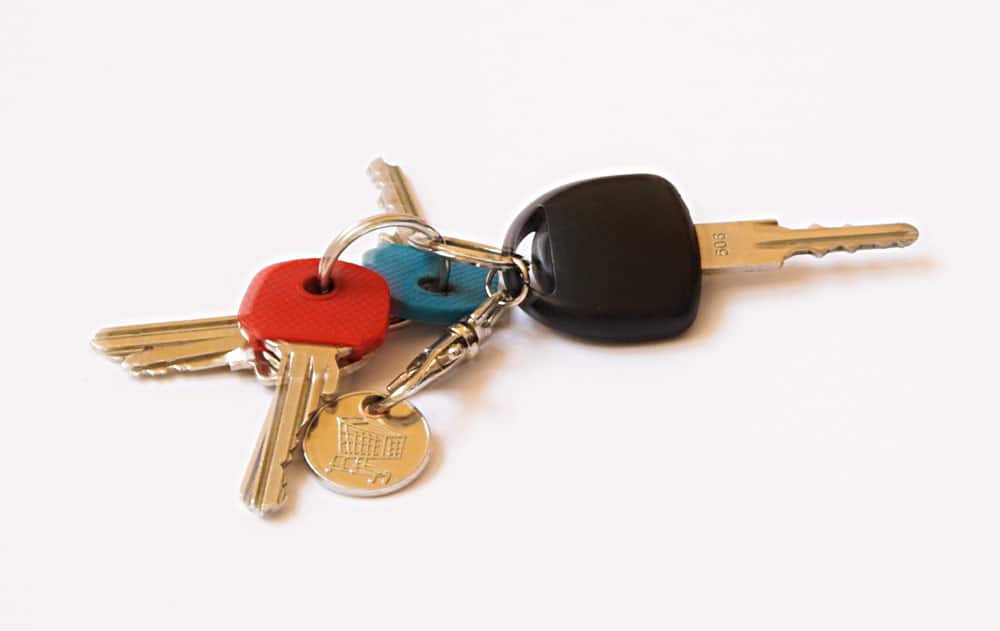 A couple who needed a bridging loan could not afford a deposit, but Steve McQueen’s Porsche 917 car saved the deal.

Racing driver Brian Redman had a serious accident in 1977 at Saint-Jovite in which he was seriously injured. He went home to England with his wife Marion. Brian suffered from bruising on the brain and lost interest in life.

One day whilst his wife drove him around, they spotted a farmhouse for sale at an auction and decided they wanted to buy it. His wife said this was the first time since the crash that Brian was interested in anything.

To purchase the farmhouse, Brian needed cash and approached his local bank for a bridging loan. The bank was prepared to provide a loan but required a large cash deposit. Brian did not have enough cash, so the bank manager asked him what he could sell. The only item of value that Brian possessed was the Porsche 917 car that Steve McQueen drove in the film “Le Mans”. He sold the car to his friend Richard Atwood for around £40,000 which was enough for a deposit. Brian and Marion secured the bridging loan, bought the farmhouse and Brian began to recover.

Steve McQueen’s Porsche 917 is now owned by comedian Jerry Seinfeld and is worth $30 million.

Bridging loans remain a popular way to fund property auction purchases, but most borrowers do not need to sell expensive film memorabilia to obtain one.

Both short-term and long-term lenders working closely with brokers